In Jacksonville Florida, the crime of Driving under the Influence (DUI) (DWI), is normally a misdemeanor. However, it can be a felony. Under Florida DUI laws, a driver can be charged with felony DUI if he or she caused serious bodily injury.

Florida Statute Section 316.193 defines Driving Under the Influence Causing Serious Bodily Injury. This Florida DUI Law states that the driver caused serious bodily injury as a result of driving while under the influence to the extent that he or she was impaired. Serious bodily injury occurs when there is a substantial risk of death, serious personal disfigurement, or loss or impairment of a part of the body. 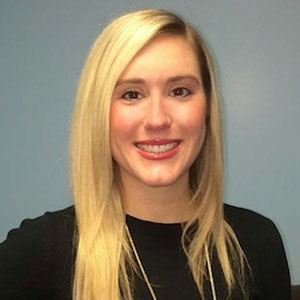